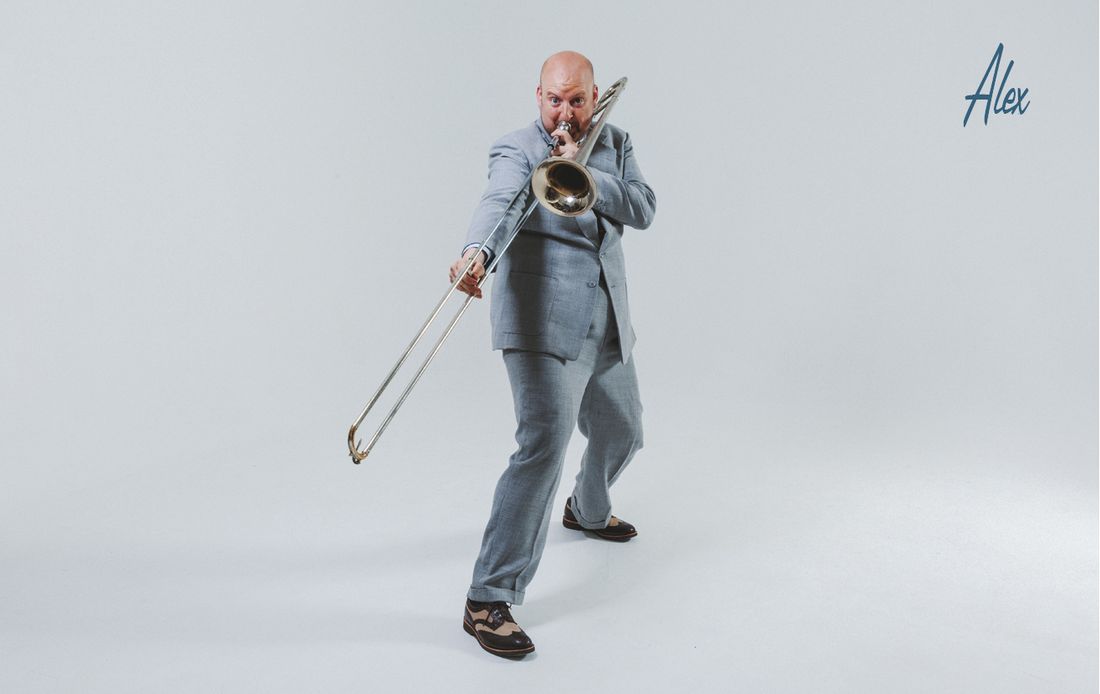 When the Jive Aces heard Louis Prima’s band they knew they had to have a trombone player and it was Alex Douglas who got the call. He remembers before he was in the band when Ken gave him a cassette tape of Louis Prims's mid 50's band which he played to death.

Apart from trombone (and also washboard, blues harp and a couple of other things) took up photography after being inspired by the many sights on tour and likes to snap the scenery and other performers when he get's a chance. Below is a gallery of some of his pictures from his Instagram feed.

He also does the promotional stuff for the band and has designed many of the flyers, posters and album covers as well as writing and producing (and sometimes shooting and editing) the music videos. He has started a blog with some of the tips he has picked up over the years which may help other independent artists, musicians and performers to get their work out there. To read that,  CLICK HERE. 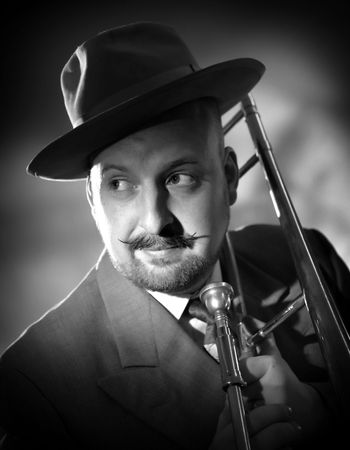 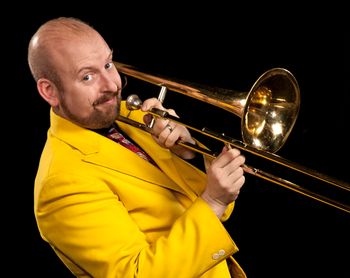 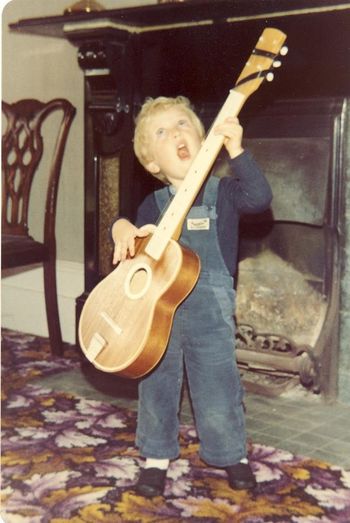 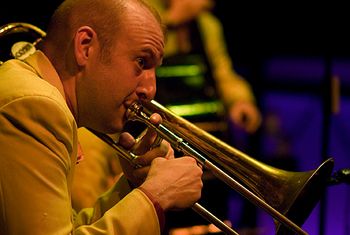 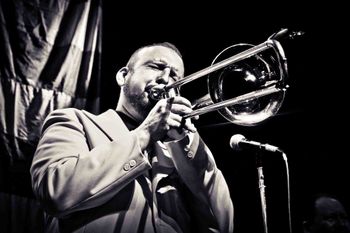 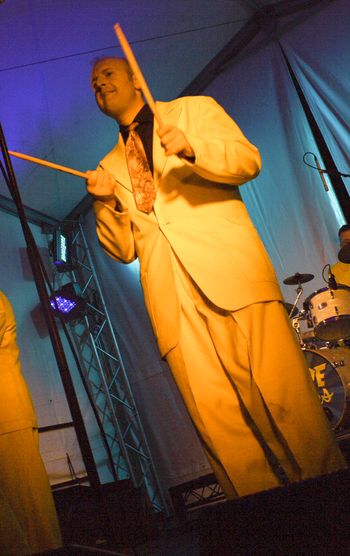 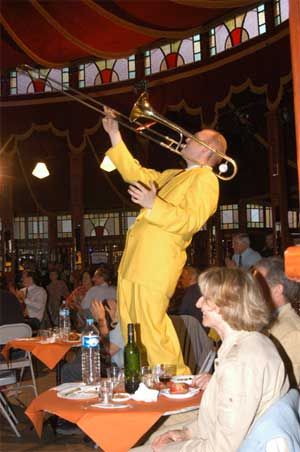