Here is a small chat at the end of our interview with Glenn Zottola discussing trumpet mouthpieces. Glenn's father made the famous Zottola brand which is used by players worldwide.

As part of the bonus, we have included a whole track with Glenn playing the trumpet and sax solos on the track "Blue Lou". This is a really great piece of hot jazz and swing recorded in 1983 in Scarborough in the UK.

Glenn said about the track;

"When I left Benny Goodman I was inspired and I wanted to get the intensity hew got with his famous trio without bass with Teddy Wilson and Gene Krupa. I remember when I played with Benny on the tune "The Word Is waiting For The Sunrise” he would wave the rhythm section out and just play with guitar at that fast tempo. I was amazed as the intensity was the same with or without the rhythm section! I went on tour in England with Peanuts Hucko and it was called the Anglo American All-Stars and we had Len Skeat, Roy Williams and Danny Moss. The drummer was from England who was the agent for the package and Mark Shane, a great pianist out of the Teddy Wilson mould who was on the Bob Wilber trio, with me. So we formed the Classic Jazz Trio did several tours in England and released one album. After that and much before Wilber, Benny Goodman etc. I left the “classic jazz” scene for Hollywood and Television having achieved my goals a whole other story and episode began on my musical journey."

For more info on Glenn's career, CDs and play along books go to glennzottola.com. 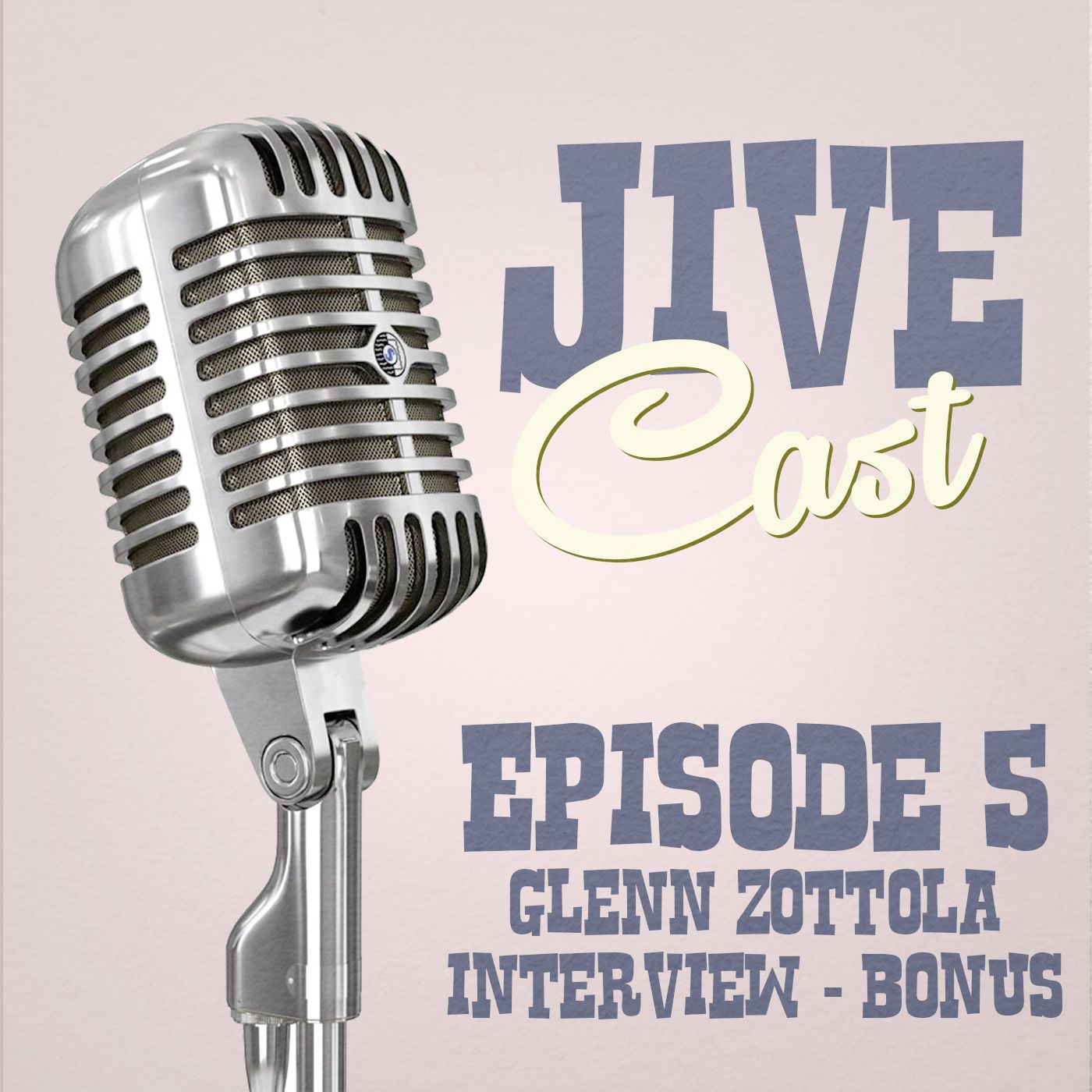